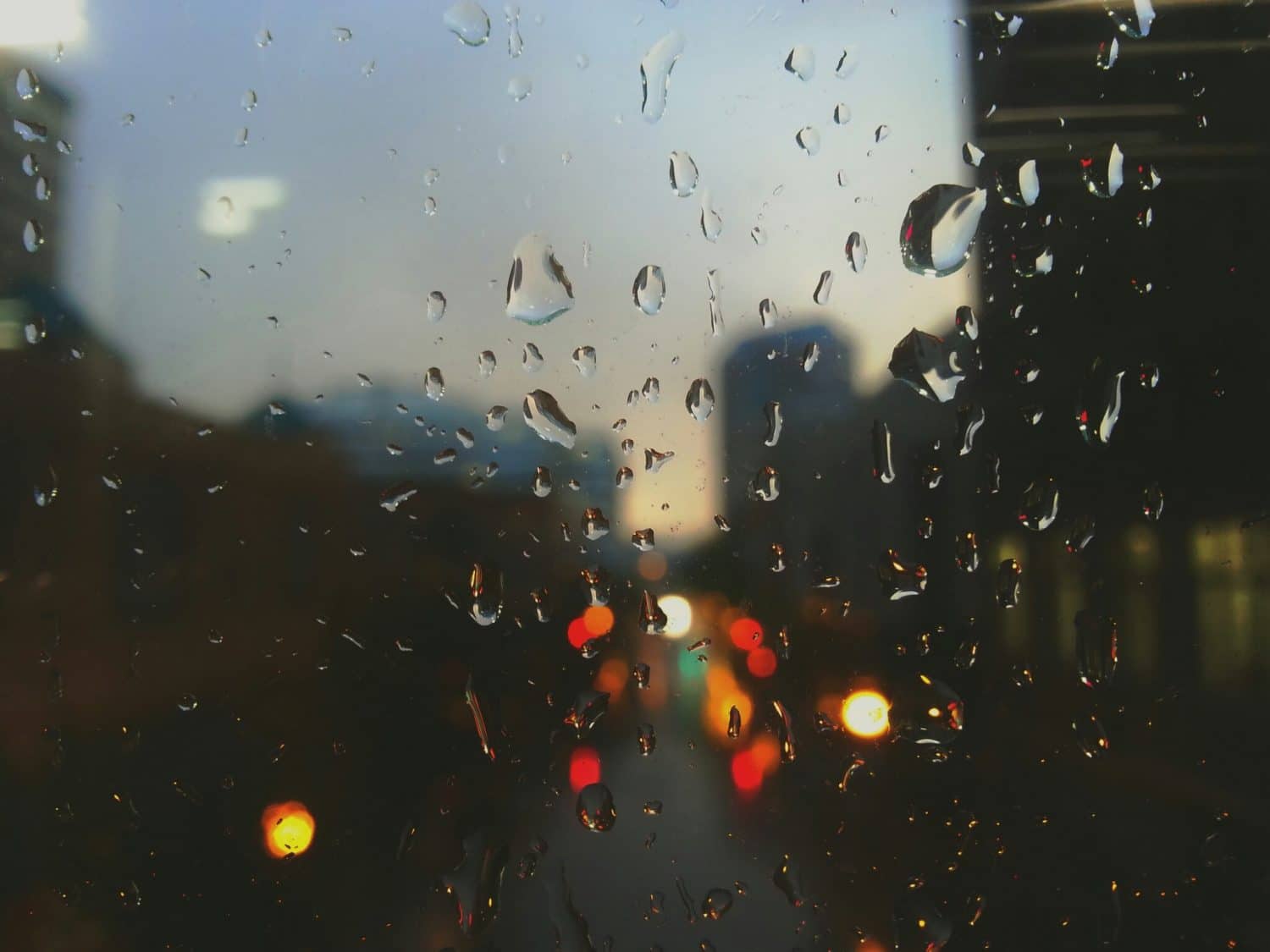 Three of my clients are mothers. They don’t want to only be moms, they still want their sense of identity. They want to have a career and their own life.

And who can blame them?

Can you imagine asking a man to give up his entire career to stay home, keep the house clean and run after a child all day?

Do you think that this should naturally fill him with joy?

Some men might be, some women too. But a lot fewer women are going to be happy as a mother if they have to give up all the things they cared about before. Like having a career they worked hard for.

People say women are made to be mothers. It’s our ultimate destination in life.

Women who refuse to become mothers are suspicious.

They have to fight off nosy questions by aunts and people they meet at parties.

Surely these lonely women must feel empty? We need to convince them otherwise. Or else they will regret their decision.

That a woman can be happy and not be a mother is not an acceptable possibility.

So here are my three wonderful clients who are also mothers. They all had careers they loved before they became mothers. Now one of them is working as a professor. One is juggling three jobs. The last one is a housewife with a part-time job and she hates it.

She loves her son, but she does not want to be a mother. It doesn’t suit her. And she mourns the career she used to have, a career her husband is still entitled to.

It’s not fair because these women were whole people before they became mothers. It’s not fair that they can’t talk about this.

I’m 25. My friends and I still have to choose between children and a career. We have to think about our future now, when our boyfriends are still oblivious. Their careers won’t be threatened when they have a baby.

Aren’t there two of us making a baby? So why should one of us bear the majority of the consequences?

Why is it still the woman whose life changes the most?

Why do people consider his career to be more important than mine?

Why don’t we expect him to stay home with the kids as much as we expect me to?

It makes me mad to see women I care about hurt inside the roles they are carrying. Talking about the real downsides of being a mother when you already have a child is taboo.

How often do you hear women with toddlers say: “I love my child, but I don’t like being a mother”?

Outrageous! How could o woman not LOVE being a mom, does she not care about her child?

I’m wondering, why should all women love being a mom when we don’t all love reading, snowboarding?

If women were evolutionarily meant to take care of children, then aren’t men evolutionary made for hunting? So why aren’t they miserable in today’s world?

I don’t have a solution. But these are things that we need to talk about.

Most people seem to think feminism is a topic that has run its course. We’re not done yet, but speaking up about this is difficult, even with people you love.

You get labeled as “whiny” and”angry” and like you’re making a big deal out of nothing.

I’m not on my period and I’m not making a fuss.

I’m noticing things. And the world would be better if we took off the taboo and started exploring these things together.

This site uses Akismet to reduce spam. Learn how your comment data is processed.