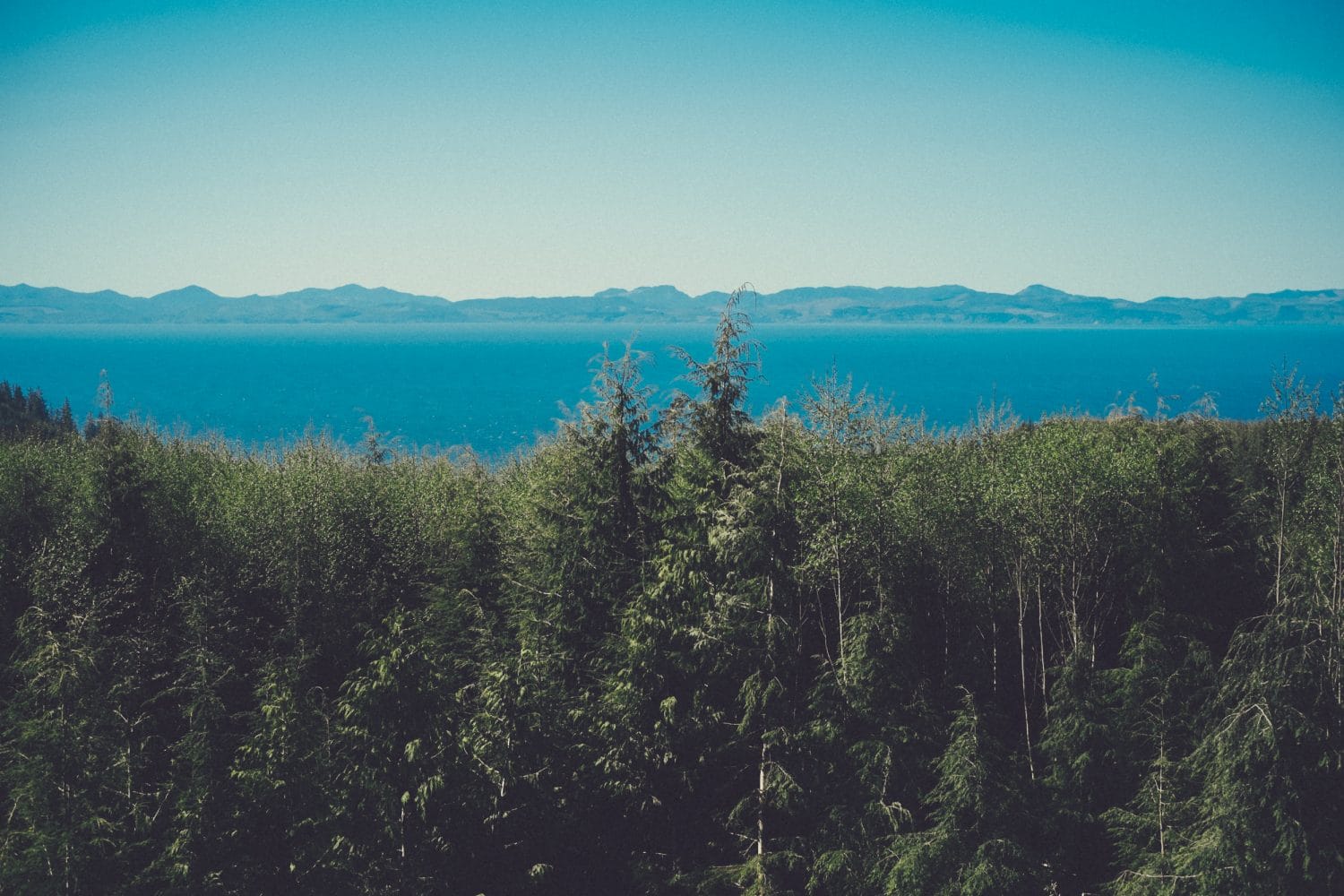 In the thrill of starting a new year and the dutiful goal setting that can come with it, it’s easy to reach for things that are entirely absent in our lives right now:

Big beautiful resolutions are fun and they make us dream of possibility. And while we’re all excited by what’s ahead, let’s not forget how far we’ve come.

I bet you’ve achieved a few things in 2017 that have gone unnoticed.

What have you been doing that’s working well for you?

Maybe you’ve started meditating five minutes on weekdays and you rarely forget to do it. Or you’re going for organic meat more often than not. You’ve shopped second-hand for the first time and found a great sweater.

Those are changes worthy of celebration! But did you? It’s so easy to think, “Well, that wasn’t that big of a deal. I bought more organic meat, but that’s not enough. I should make it my goal to buy organic meat 100% of the time.”

Your next step might be to go bigger, but remember that there is no universal law that says you have to.

Oftentimes big 100% goals like the organic meat one are more difficult. You might start buying organic all the time and freeze when you look at the bill. A barbecue might come around and the cost of feeding ten people might overwhelm you. Out of shame of not sticking to your resolution, you might avoid the organic meat section in the future.

In the pursuit of perfection, the beautiful tiny changes you’ve achieved so far might disappear when the lofty goal fails (because you likely have many goals, which makes it harder to keep your willpower and focus and fire on each of them).

Have your dreams and your goals.

And take a moment to jot down the changes you’re rocking already, since 2017 and even before. Honour how far you’ve come and make a point to continue doing the small things that are already working.

Here’s an exercise I love to use for that.

Pour yourself some tea and let’s carry some old habits into the new year.