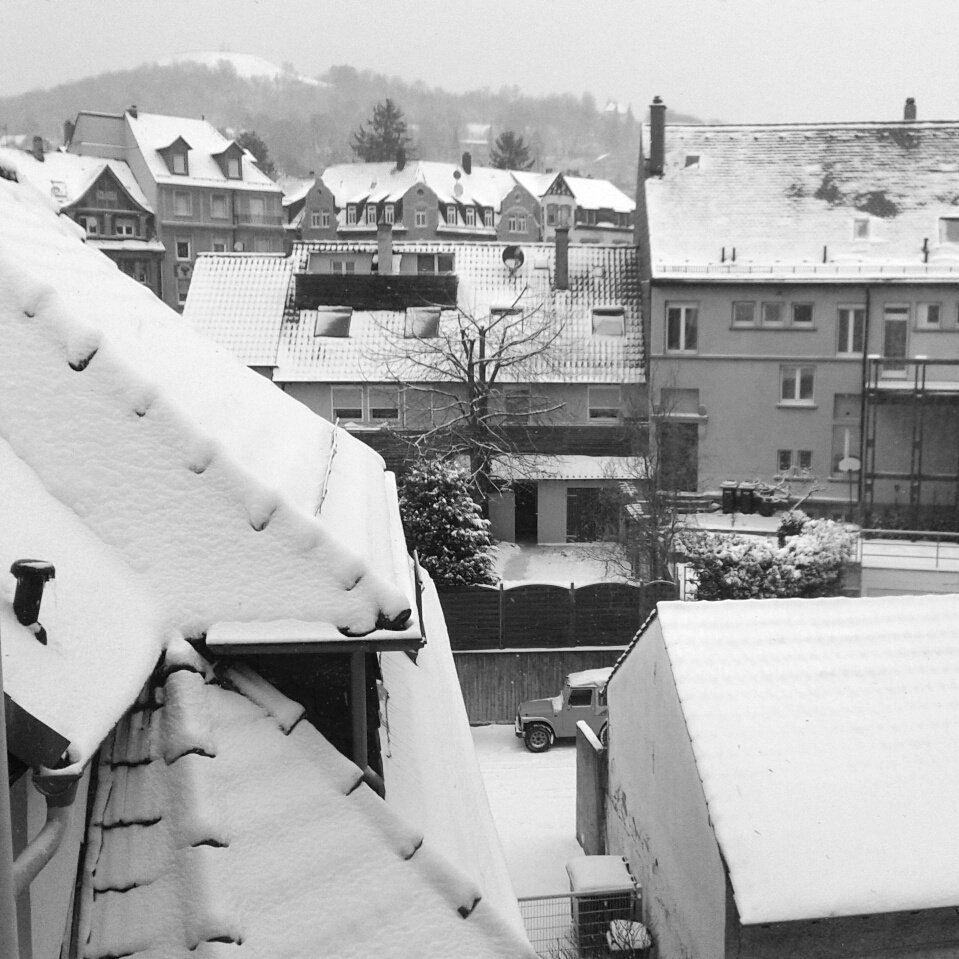 Let’s say you want to move in with your boyfriend. You’re on a budget and maybe you have a dog too. Your options are limited, or so it seems. Having a home is really important to you, and you’d love for it to be cozy and maybe have hardwood floors.

But that’s just ridiculous because look at your budget and the market in your town.

Well, what if it wasn’t?

When you know what you want, it’s much easier for your dreams to happen. That’s a fact.

So if I were hunting for a new apartment, I’d definitely talk to my boyfriend and send some intentions around the kind of apartment that would have us jump up and down with excitement when we sign the lease.

That’s actually exactly what I did when we moved in together this spring.

We sat down and decided that we’d like to have three bedrooms and a balcony. And ideally – if the stars aligned – I’d love for it to be in a historic house, with wooden floors, white windows, and high ceilings.

A lot to ask for when your budget is on the low end. It looked like it would be realistic to get two rooms in a crappy apartment that you have to decorate the shit out of to make it even slightly cozy. We went to see a lot of houses that looked shabby (one of them smelled the part, too).

On top of that, the city I live in had been bombed to pieces in WW II, so I had actually never seen a historic house there before – I thought they’d all been destroyed. And if there were any remaining they would probably be ten times of what we could afford.

We kept our eyes open anyway because it feels a lot better to at least give your dream a shot than to take the first crappy apartment that came our way.

In an old house in a beautiful historic part of town that we had never heard off, with wooden floors and high ceilings and a balcony with a beautiful view.

But that’s the power of setting intentions and playfully giving them a chance.

Next time you’re tempted to abandon what you want because the “facts” are working against you, do it anyways. Just give it a try and if it doesn’t work, you can settle into reality soon enough.

I just recently had a conversation with a client who was in the same situation: Looking for a nice place knowing that it would be out of their budget. She set the intention anyway.