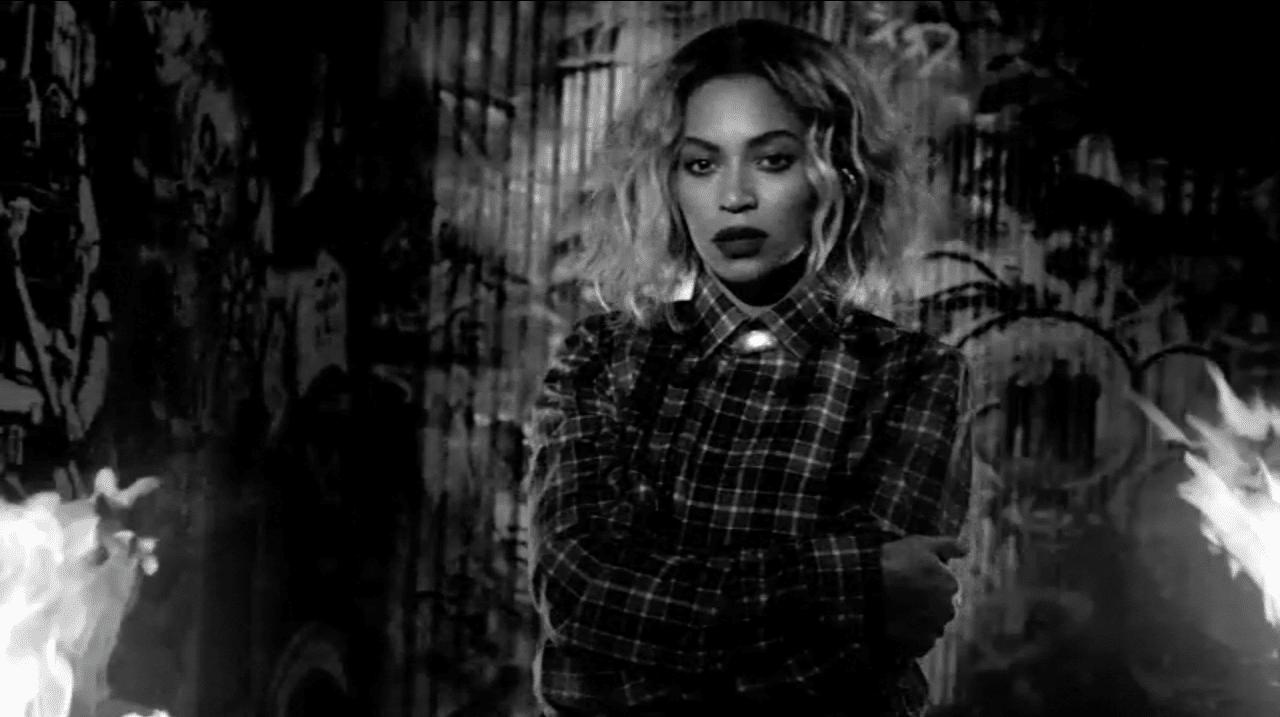 When Fifth Harmony sings “I don’t need no explanation, ’cause baby you’re the boss at home” and I sing along to it I have to forget what I’m saying.

Wiz Kalifa’s “You & Your Friends” is a great song to dance to, but when he says “I got all this drank poured up […] Don’t gotta ask the price ’cause you already know” I have to dumb down and leave any of my opinions on equality at the door.

When I’m sitting in the car next to my brother and we’re singing “the drinks is on me, the bitches, the hotel, the weed is all free” it gets exhausting to interrupt my singing whenever the lyrics say something degrading about women.

Which is why when Beyoncé dropped her infamous album in 2013 and put words to feelings I’ve never been able to express I soaked up every word.

If you don’t know what I’m talking about (or you belong to the generation who thinks Beyoncé is about as feminist as Britney Spears, like my instructor at coach training), let me explain why her album was a big deal:

She is showing off her body and expressing her opinion on feminism like I’ve never witnessed before. She manages to be sexy, smart and confident.

Basically, she doesn’t turn into a sex object, neither does she hide her curves to be an accepted, successful woman.

It’s hard to explain, so please watch this video from beginning to end (full screen?):

These are some of the conversations I want to have about feminism.

I hope that the video touches you in some way.

This site uses Akismet to reduce spam. Learn how your comment data is processed.